The Ballad of Samantha, The Bold 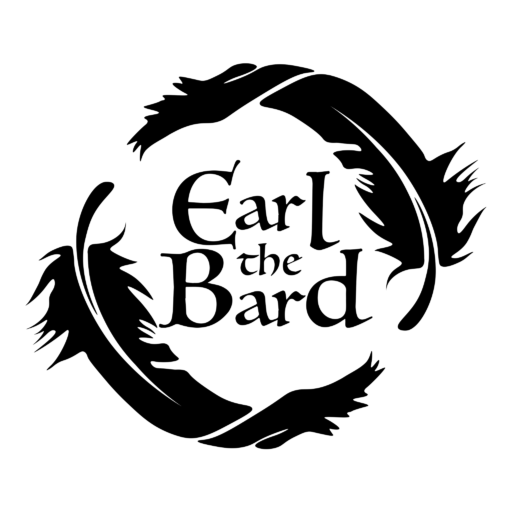 Come gather my friends, and hear what I say:

A hero has completed a quest upon this day.

Verily, I say unto thee, Samantha the Bold did venture forth.

Against terrible odds, and fearsome foes she did hold her course.

As the wicked Sun beat her with rays most painful and vile,

She held her head high, and onward she marched all the while.

Angrily, The Sun drove his light into her eyes so brightly

But Sam’s armor was thick and her attitude sprightly.

Onward she sped, fearing not the serious Sun or his burns.

At long last she arrived at the palace of Puck, a trickster so keen.

The treasure you seek lies guarded, as any treasure ought to have been.

A satchel of gold she proudly displayed and threw on the counter.

For a treasure so grand, no gold could ever hope to amount ter.

O, puck, thou hast been beaten, Sam as seen through your wiles and tricks

And returned home with the chest she sought, rightful order to fix.

But because of this, Sam is remembered to us as the hero of days.

Admiring the chest and it’s immaculate treasure crafted by hands of elf,

she provides for us golden fried donuts, a dozen o’ twelve.

Though ’tis not without suffering our Brave hero endured

and at the end of her quest soon found herself floored.

when she fell to the ground with a crash, a bang, and a bam.

T’was her own footgear, did cut with villainous spite

and produced a blister which she will tend to tonight.

But ’tis true as they say, that if nothing is ventured, then ’tis nothing you’ll gain

And with gift of donut, dear Samatha the Brave, our joys you restore and relieve us our pain.